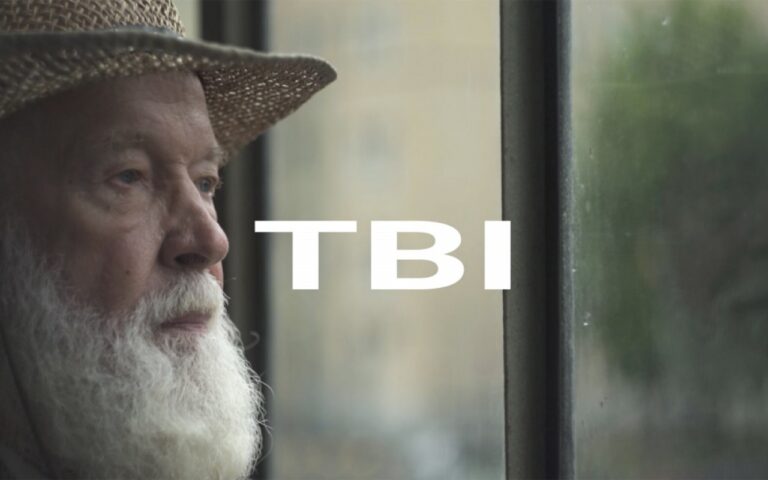 Fighting for clients and families living with TBI throughout the state

Traumatic brain injury (TBI) is one of the major causes of death in the United States. They contribute to about 30% of all injury deaths, and every day, 153 people in the U.S. die from injuries that include TBI per the U.S. Centers for Disease Control and Prevention (CDC). TBI can have a long-lasting effect on a person, their family and their ability to work and contribute to the community.

At Mezrano Law Firm, we are concerned for our clients who are suffering from traumatic brain injury because it is misdiagnosed far too often. If identified and treated early, sometimes the long-term effects of a brain injury can be mitigated. If you or someone you care about has sustained a traumatic brain injury in an accident or because of an act of violence, our Alabama TBI lawyers are here to protect your right to recover compensation for your injuries and other losses.

What is traumatic brain injury?

The CDC defines a traumatic brain injury as a disruption to the normal functioning of the brain which is caused by a bump, a blow or a jolt to the head. The severity if a TBI can range from "mild," resulting in a brief change in mental status, or "severe," resulting in an extended period of unconsciousness or memory loss after an injury.

Are concussion and traumatic brain injury the same thing?

A concussion is another term for mild traumatic brain injury (mTBI). The traumatic brain injury conjures a more permanent, disabling, long-term condition than the term concussion might, but that is not necessarily the case. While most people who suffer a concussion will recover from their symptoms, for some people, symptoms can last for days, weeks or even longer. Recovery may be slower among older adults, young children and teens, and if you have had a concussion in the past, it increases your risk of having another one in the future. Recovery may take longer after a second concussion.

In short, all concussions are traumatic brain injuries, but not all TBIs are concussions.

What happens when mTBI is misdiagnosed?

According to the Centre for Neuro Skills (CNS), studies have shown that despite the evidence of brain damage in 31% of admitted mTBI cases, only 3% were referred for neuro- physical evaluation. When mTBI is undiagnosed, misdiagnosed, or ignored, a lingering nightmare of persistent symptoms can unfold. Without appropriate treatment, individuals with undiagnosed or untreated traumatic brain injury could experience:

(The complete list of symptoms is available at CNS)

The International Brain Injury Association (IBAI) has referred to mTBI as a "silent epidemic" because many patients do not have visible physical signs, but they do have disabling cognitive, psychological, and/or behavioral impairments and employment disabilities that often go unnoticed or misdiagnosed.

Emerging research in imaging tests and serum biomarkers appear to be helping with more accurate diagnosis of mild TBI as they are better at identifying microstructure damage such as diffuse axonal injury (DAI) and small hemorrhages that occur in mild TBI. The IBAI recommends that those who have been injured be medically evaluated for mild TBI and receive a standard history and physical exam along with the newer imaging tests and serum biomarkers, which can give a more precise and timely diagnosis of TBI to help ensure the appropriate treatment.

What are the causes of traumatic brain injury?

There are many factors which can cause a head injury. Some of the leading causes of TBI include:

Unknown causes of TBI accounts for about 8% of all TBIs. About 7% of TBIs do not fit into the other categories such as electrocution, explosions, fireworks, exposure to radiation, welding flash burn, or animal scratches.

(These TBI estimates were compiled by the CDC and published on Brainline.org. They do not include injuries seen at U.S. Department of Defense or U.S. Veterans Health Administration Hospitals.)

What are the symptoms of traumatic brain injury?

The signs and symptoms of a traumatic brain injury usually fall into the following four categories according to the CDC:

Some symptoms of TBI will appear right away after the incident or accident, while others may take a while to show up. An injured person who does not recognize the problems he or she is experiencing may not realize they are linked to a head injury.

What are the long-term effects of TBI?

Every brain injury is different, and each will have different short and long-term effects on the injured person. A single traumatic brain injury may resolve itself over time, but some mild TBIs can have a lasting impact on health and cause an increased risk of the following:

An article on the long-term effects of mild TBI in the journal Nature reports that mTBIs have a potential to lead to serious, long-term neurological impairment to cognitive functions, movement coordination, social behavior and an overall decrease in quality of life.

How can an Alabama traumatic brain injury lawyer help me?

One of the primary tasks of a personal injury lawyer is to maximize the amount of compensation you can recover from the defendant’s insurance company. When you have an injury as serious as a traumatic brain injury, which can have a long lasting, life altering impact on your life and your ability to work, you may require ongoing medical care to address those medical issues. An Alabama TBI lawyer understands the variety of consequences a brain injury can have in a person’s life, and we work diligently to make sure that you receive fair compensation for the losses you have suffered and to keep up with the cost of the medical care that will be required to keep you functioning as well as possible in your life.

The experienced TBI lawyers at Mezrano Law Firm investigate the incident or accident, and we identify the party responsible for causing the injury. We gather evidence to develop a compelling case on behalf of our injured clients, and we know how to accurately value a claim that has long-term effects in a client’s life. We encourage our clients who have suffered a serious head injury to visit a neurologist and have brain imaging done which reveals the various places where the brain has been injured in the incident. A second opinion is also valuable as brain injury is sometimes difficult to see and is often missed by physicians who are not brain injury specialists.

When you consider the difference your choice of lawyer makes in the outcome of your case, you’ll want to consider a law firm which is quickly becoming one of the top injury law firms in Alabama. But accolades aside, you also want a firm which exemplifies the values of integrity and honesty.

What happens if I can’t afford to hire a TBI lawyer to represent me?

At Mezrano Law Firm, we accept cases on contingency, so you never have to pay attorney fees until we recover compensation for you. Since you do not have to worry about paying a significant retainer, you will have access to world class legal representation without the requirement to pay for it up front.

A contingency fee arrangement also creates a powerful incentive for a personal injury attorney to fight hard to recover the maximum compensation possible, which is a won-win for client and lawyer.

If you have suffered a traumatic brain injury because of someone else's negligence, Mezrano Law Firm is your first call. Our experienced Alabama TBI lawyers represent clients throughout the state. With offices in Birmingham, Florence, Gadsden, Mobile, Montgomery, and Tuscaloosa, we never far away when you require our services. You are encouraged to schedule your free initial consultation with an experienced Alabama traumatic brain injury lawyer by calling 205-206-6300 or filling out our contact form.

If you have a case, you have a lawyer. Call us now to learn more about what we can do for you.