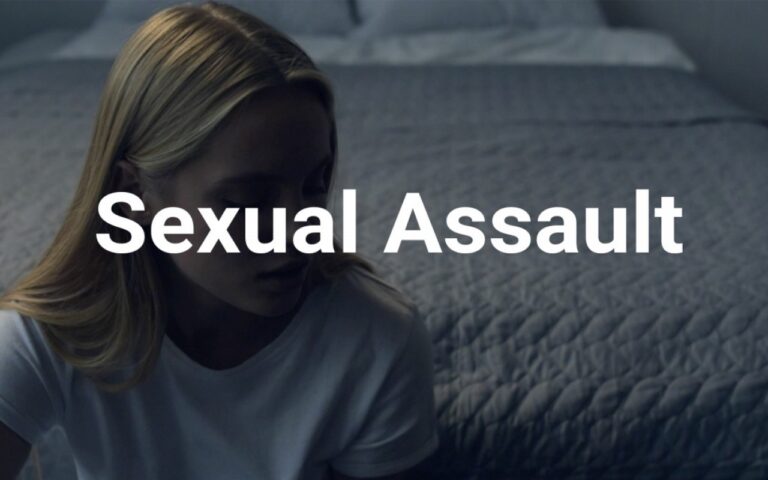 Whether the offense is sexual abuse or sexual assault, what defines the criminal act is that it is sexual contact without consent. Anyone who has been injured because of sexual abuse or sexual assault has the option of bringing a civil lawsuit against the perpetrator to recover compensation regardless of the outcome of any criminal proceeding, and even if there is no criminal case.

At Mezrano Law Firm, our compassionate Alabama sexual abuse attorneys are here to pursue justice on behalf of those injured because of sexual violence. You are welcome to schedule a free consultation to discuss your case.

What distinguishes sexual assault from rape?

According to the National Crime Victim’s Rights Week Resource Guide, over their lifetime,  an estimated 19% of women and 2% of men have been raped, while 44% of women and 23% of men will experience some other form of sexual violence.

Sexual assault, according to an article on The Conversation, can describe a range of criminal acts that are sexual in nature, from unwanted touching and kissing, to rubbing, groping, or forcing the victim to touch the perpetrator in sexual ways. Sexual assault overlaps with rape because it can include rape.

Rape, as defined by the FBI, is “penetration, no matter how slight, of the vagina or anus with any body part or object, or oral penetration by a sex organ of another person, without consent of the victim.” This definition was updated in 2012 so that it is now gender neutral.

Sexual assault as a result of negligent security

When the property owner of a resort, a hotel, apartment building, or other premises does not provide adequate security to protect tenants and guests, when a guest is injured because of sexual violence, he or she may be able to hold the property owner liable for his or her injuries and other losses.

Sexual abuse of the elderly in nursing homes

Families trust nursing homes to provide care, protection, and medical attention for their elderly loved ones, but sometimes they are also being sexually assaulted. In a report on sexual abuse in nursing homes, The National Center on Elder Abuse (NCEA) reports that sexual abuse is a form of elder abuse that frequently goes underreported, under-investigated, and unnoticed. In a recent year, Ombudsman programs investigated 819 complaints regarding sexual abuse. This number is probably wildly inaccurate as sexual abuse of the elderly is chronically underreported.

Sexual assault on campus and sexual abuse in schools

According to RAINN (Rape, Abuse & Incest National Network), sexual violence on campus is pervasive. Women between the ages of 18-24 are at an elevated risk of sexual violence:

The Associated Press conducted an investigative report recently which uncovered about 17 official reports of sexual assaults by students over a four-year period. The report also acknowledges that those numbers to not encompass the entire scope of the problem as sex crimes are often underreported. School districts have a responsibility to keep children safe when they are in school. When teachers, coaches, or administrators do not do their jobs to protect the safety of school children, they can be held liable along with the perpetrator when a child is sexually assaulted at school.

Bringing a civil case for those injured by sexual assault

If a person has been sexually assaulted and has sustained injuries because of it, it is important that he or she contact the police and file criminal charges against the perpetrator. The criminal and civil charges will be addressed separately, and there is no requirement for the perpetrator to be charged or found guilty before the victim can pursue a civil case against them.

The standard of proof in a civil case is different from that of a criminal case. In a civil case, according to an article in Justia, the plaintiff has the burden of proof of, “a preponderance of the evidence,” which requires finding that at least 51 percent of the evidence favors the plaintiff’s outcome. In other civil cases, the burden of proof may be elevated to a higher standard called, “clear and convincing evidence.” In any case, the evidentiary standard in a civil trial is less stringent than for a criminal trial.

How can an Alabama sexual assault attorney my case?

When a person has been sexually abused or sexually assaulted, emotional scars may be just as painful as physical injuries and scars. At Mezrano Law Firm, we are committed to fighting for justice for our clients who have been injured because of sexual violence. Regardless of the outcome of the criminal case, our Alabama sexual assault attorneys are here to protect your right to pursue compensation from the perpetrator who caused your injuries.

If you or a loved one has survived sexual abuse or sexual assault and you want to pursue justice, the Mezrano Law Firm is here to protect your rights. Whether the perpetrator has been convicted in criminal court or not, you can still be awarded damages for your injuries in civil court. Our sexual abuse and assault attorneys have offices in Birmingham, Florence, Gadsden, Mobile, Montgomery, and Tuscaloosa. You may schedule your free initial consultation to discuss your case by calling 205-206-6300 or filling out our contact form.

If you have a case, you have a lawyer. Call us now to learn more about what we can do for you.