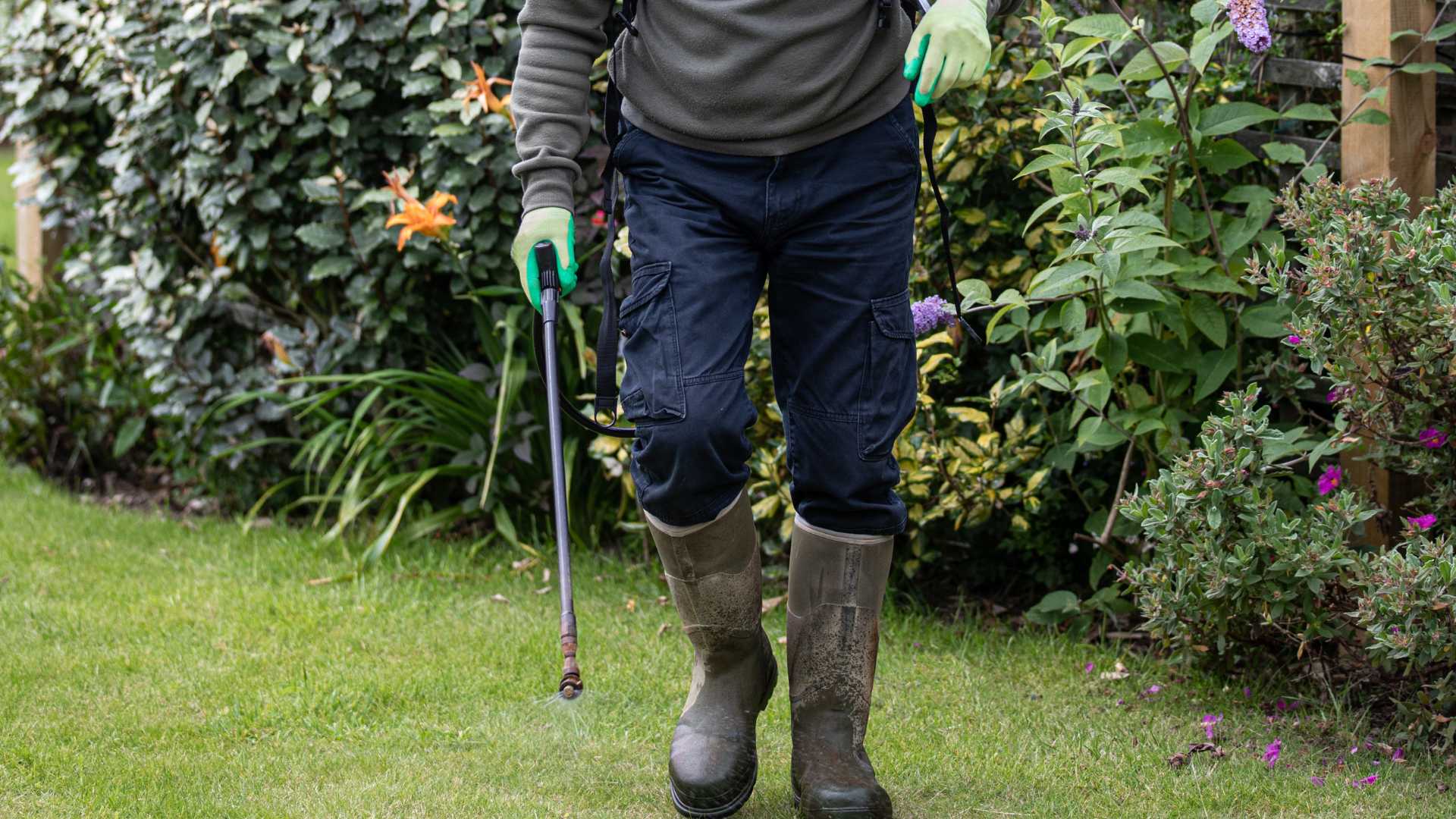 Roundup is a very common herbicide that farmers, lawn care companies and home gardeners alike have used to kill weeds for decades. It hit the market around 1974 and has been a household name ever since, using a combination of chemicals to effectively kill weeds.

The main chemical in Roundup is glyphosate, a substance recently linked to the development of certain cancers. If you or someone you love used Roundup regularly and then developed cancer, there might be a connection. The product liability attorneys at Mezrano Law Firm are dedicated to helping and protecting people in Alabama injured by exposure to Roundup. Contact us as soon as possible to talk about your options.

Dangers of Roundup and glyphosate

Roundup’s active ingredient is an herbicide known as glyphosate. Glyphosate is widely used in Alabama and across the country as a weed killer on commercial and private properties and sprayed directly on some crops. One study found trace amounts of the chemical in several breakfast cereals.

In 2015, the International Agency for Research on Cancer (IARC) – an arm of the World Health Organization (WHO) – issued a report linking cancer and glyphosate. It noted a link to non-Hodgkin’s lymphoma in particular and that glyphosate may damage DNA in both human and animal cell studies. Since the report was published, many other countries have banned the use of Roundup, but it’s still in regular use around the United States.

Plaintiffs in actions against Monsanto (recently acquired by Bayer), the manufacturer of Roundup, allege that Monsanto failed to warn consumers about a possible connection between using Roundup and non-Hodgkin’s lymphoma – and, further, attempted to hide this information from the public.

What are the signs of non-Hodgkin’s lymphoma?

If you’re showing signs or symptoms of non-Hodgkin’s lymphoma or any decline in health, make an appointment with your doctor as soon as possible. Non-Hodgkin’s may be associated with:

This type of cancer can be very treatable if caught early, so don’t delay. Roundup may also be related to other illnesses or conditions, including:

Your genetics, environment or other factors can cause some of these conditions, so it could be difficult to determine if Roundup caused your injury or illness. However, an experienced injury attorney can work with you to get a professional and thorough medical diagnosis. Our team can provide guidance toward the most appropriate course of action.

Those most at risk for Roundup-related cancers

It is true that levels of glyphosate have been found in some foods. However, studies also show you’d have to consume that food at extremely high levels to pose a severe risk to your health. So, those most at risk for Roundup-related cancers and illnesses are regularly exposed to the substance itself.

People with a high risk include:

You can be exposed to glyphosate if you get it on your skin, in your eyes, or inhale it while using it. You could also be exposed if you touch plants that are still wet with the spray.

Roundup litigation has been dominating the news cycle lately, and for a good reason. Recent verdicts and settlements involving Roundup and Monsanto include:

These lawsuits were all based on the claim that Monsanto/Bayer failed to warn its users about the severe health risks associated with using its product. Thousands of similar Roundup cases work through courts throughout Alabama and the United States.

Even with these newsworthy losses in court, Bayer continues publicly stating that Roundup does not cause cancer and stands by its product.

What is the statute of limitations on a Roundup legal action?

As with any type of personal injury claim, you only have a certain amount of time to file a product liability action if you’ve suffered harm due to Roundup. This is called a statute of limitations, and here in Alabama, that length of time is two years from the injury's date or diagnosis. So, for most cancer-related cases, this is typically two years from the date of diagnosis.

If you suspect you or a loved one are suffering from a Roundup-related illness, you must contact one of our attorneys as soon as possible to protect your right to compensation. Settlements are already underway.

If you or a loved one are one of the thousands of people diagnosed with non-Hodgkin’s lymphoma or other cancers each year and believe it’s linked to Roundup exposure, talk to an experienced attorney today.

The product liability lawyers at Mezrano Law Firm hold negligent companies responsible when they place profits over people. We’ll protect your rights and work to secure compensation for your losses. For a FREE consultation, fill out our contact form.