Over 1 million people at Camp Lejeune between 1953 and 1987 may have been exposed to toxic substances in their water. The Marine Corps Base Camp, located in Lejeune, is an American military training facility along the coast of North Carolina. This US Marine Corps base has been home to and employed millions of Americans in the Eastern North Carolina region throughout its history. Most of the stories around the base have been those of patriotism, sacrifice, hard work, and honor. However, the Camp Lejeune water contamination lawsuit story is not a proud tale as it involves suffering and, sadly, the loss of life. 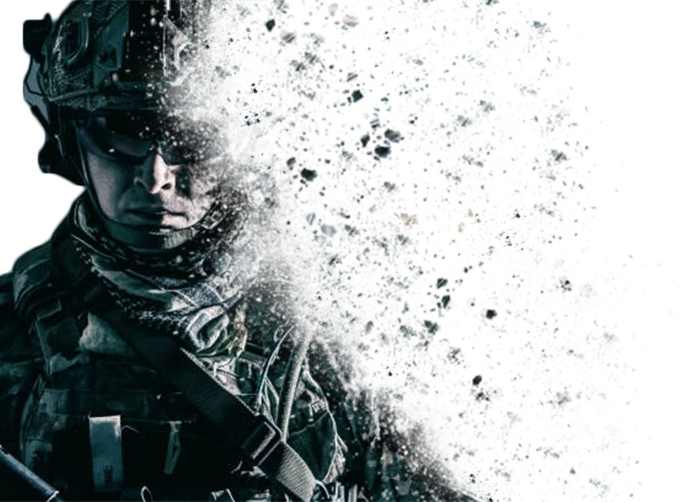 Between 1953 and 1987, the drinking water made available to residents and workers at Camp Lejeune contained toxic chemicals. These deadly chemicals were shown to cause cancer and other severe medical conditions. A new law was then passed, The Camp Lejeune Justice Act.

Those exposed to the toxic water include:

This act allows service members, their families, and civilian contractors who suffered health effects from the contaminated water to pursue fair compensation. Individuals who worked or lived at the camp for 30 days between 1953 and 1987 may be eligible to claim compensation. In addition, the descendants of the affected persons may also qualify to file a water contamination lawsuit if the affected person has since passed away.

Many concerned people have many questions regarding the toxic water at Camp Lejeune. Let's review some of the most common concerns and questions.

The toxic water at Camp Lejeune was caused by spills or leaks from underground storage tanks, waste disposal sites, and businesses in and around the Camp with questionable practices. Volatile Organic Compounds were found in the water serving the base. These VOCs included:

How Do I File for the Camp Lejeune Toxic Water Lawsuit?

The Camp Lejeune Act, signed into law by President Biden as part of the PACT Act, will allow victims who meet the criteria to pursue legal action. When you partner with our firm, we will do our best to file your lawsuit and ensure that the entire process is stress-free. If you feel you have a relevant claim, our attorneys can take care of each process step. The process can include:

What Are The Expected Camp Lejeune Lawsuit Settlement Amounts?

Every case settlement amount will vary depending on the severity of the disease or cancer, injury, and length of exposure. Another deciding variable will be how much evidence you has. In a general sense, a lawsuit may end up in a financial pay-out in either of two ways:

Payouts can be minor to into the millions.

Is There a Camp Lejeune Class Action Lawsuit?

There is no current class action lawsuit against Camp Lejeune. Once the act passed, it meant lawsuits would be filed in the U.S. District Court of  North Carolina, where Camp Lejuene is. However, as cases come in, a class action may arise.

Where is Camp Lejeune Located?

Camp Lejeune Water Contamination and its Link to Cancer

In 1982, the United States Marine Corps discovered that deadly chemicals classified as volatile organic compounds (VOCs) appeared in the water. However, it was later established that the camp Lejeune water contamination started in 1953. It exposed the base's workers, service members, and kin to the dangerous toxins until 1987.

The deadly VOCs traced in the camp's water included:

This natural substance is also used to manufacture other chemicals and materials like:

This chemical is known as perchloroethylene(PCE) and is used for metal degreasing and dry cleaning.

This is a by-product when benzene, VC, and TCE degrade over time in groundwater. Long-term exposure to these can cause birth problems and other medical conditions.

Suppose you or someone close to you have suffered health conditions due to contamination by these chemicals. In that case, you may now qualify for compensation from a camp Lejeune water contamination lawsuit.

In August of 2022, the United States government authorized the Camp Lejeune Justice Act of 2022, a component of the Honoring the Promise to Address Comprehensive Toxins (PACT) Act. The Pact Act emphasizes the concerns that affect veterans exposed to dangerous substances during their years of service. In addition, this new law allows those affected to seek compensation through the camp Lejeune water contamination lawsuit.

What to Seek out in Attorneys Representing the Camp Lejeune Case

We empathize that this may be difficult for you and your loved ones. Filing a lawsuit may sometimes be daunting and out of reach; however, if you have the support of a competent and dedicated legal team, the process will be a lot easier.

Between 1953 and 1987, multitudes of people working and living on the base were exposed to dangerous chemicals in their drinking water. Exposure to these chemicals exposed many of them to a myriad of health complications, such as:

For many years, individuals who suffered from these conditions were denied justice. This prompted activists' and advocates' attempts to seek justice through acknowledgment and government action. These efforts eventually bore fruit, and now families have access to justice by filing a lawsuit.

Our team of qualified and experienced personal injury attorneys is passionate about fighting for the highest compensation amount possible for you and your loved ones. It's crucial you get what you need to heal and begin life anew while also holding those responsible accountable. Reach out today.